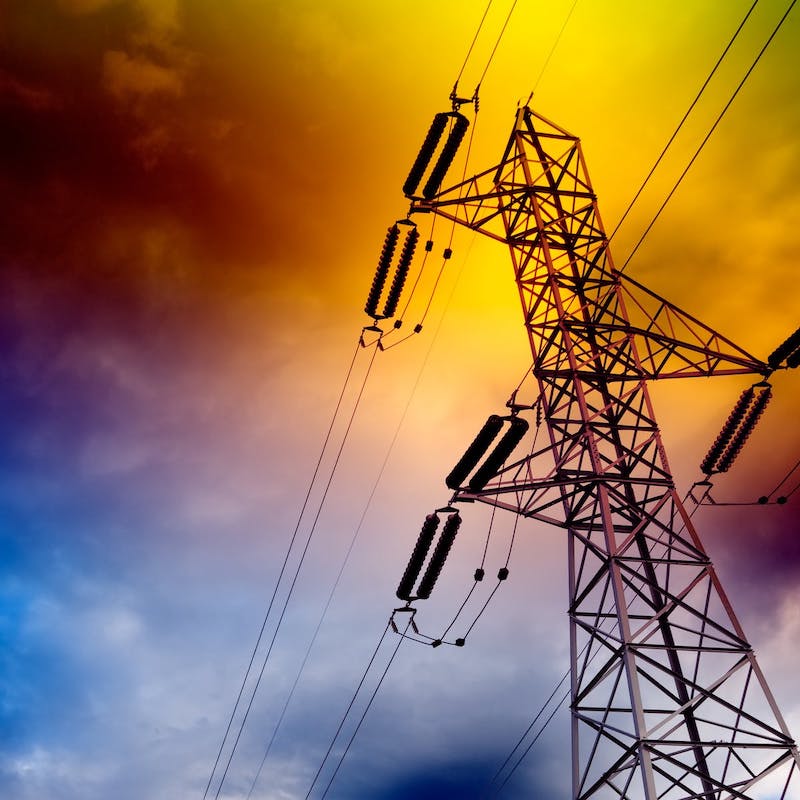 Australia’s solar boom that began in 2016 is having marked impact on the generation in the wholesale electricity market – even in winter, a new report has found.
The report, the latest edition of Green Energy Markets’ Renewable Energy Index, shows renewable energy’s share of overall generation across the main grids of the east and west coast of Australia averaged at 22.3 per cent in June.
But GEM’s Tristan Edis says this averaged figure hides the extent of renewable energy’s emerging dominance over daytime hours, thanks mainly to an installed solar capacity that has doubled since 2017.
The data shows solar output is now large enough to consistently push the overall renewables share above 30 per cent during the middle of a winter’s day – which it did for 20 out of 30 days across June.
“The solar boom that began in the last quarter of 2016 is now having a marked impact on the east coast’s National Electricity Market, even in winter,” the report says.
But what does it all mean for the grid, and for the near-term future of renewable energy development?
“It will be very interesting to see what happens in Spring, with a few more projects online and when solar irradiance picks up while demand for electricity will be low,” Edis said.
Read the full report here. 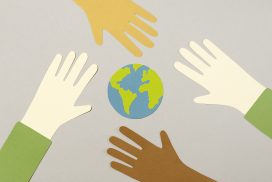 Is a Battery Storage System a good way to save

Is a Battery Storage System a good way to save 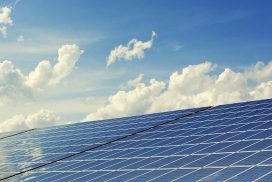 How to Save with Solar Power

How to Save with Solar Power 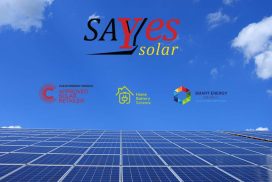 Solar projects with batteries are getting popular in SA

Solar projects with batteries are getting popular in SA 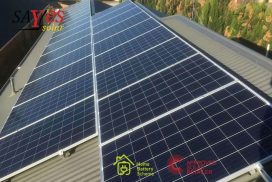 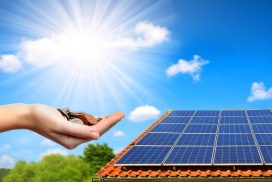 Your chance to save money on your power bill

Your chance to save money on your power bill 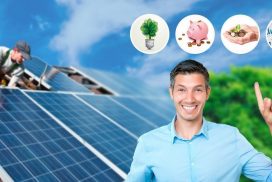 This is why going with Solar will make you smile

This is why going with Solar will make you smile 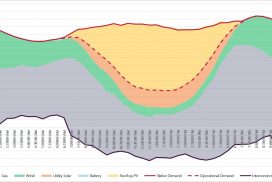 We will call you back as soon as possible. Please allow up to 12 hours for after hours, weekends and public holidays.

To Learn More about this promotion, leave your details and we’ll be in touch to let you know about all the ins and outs of this deal.