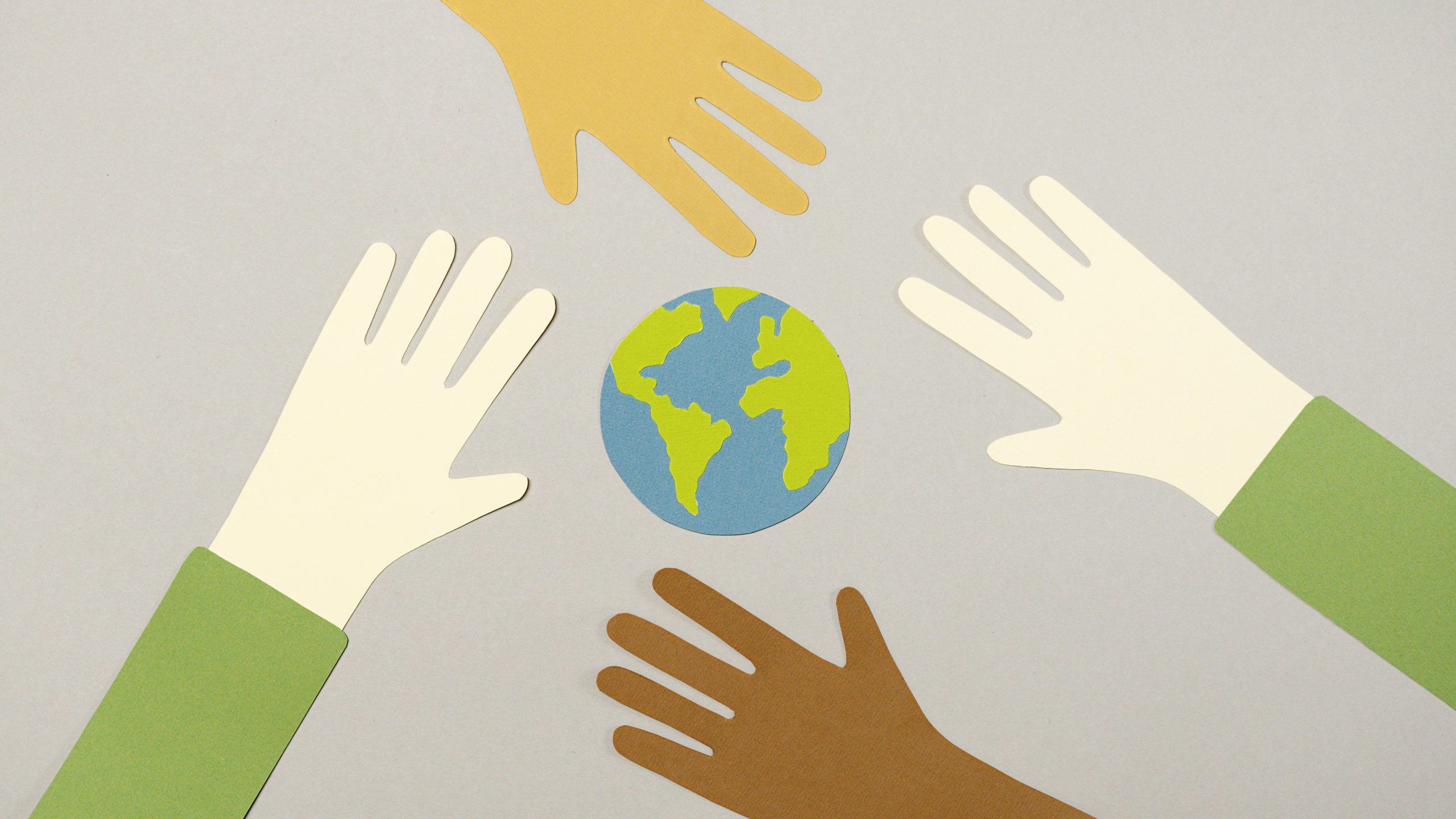 Recently an article published by a well known solar quotes site implied that using a battery storage system with your solar system you miss out on the feed in tariff. A fair comment, instead of feeding surplus power from your solar panels to the grid in exchange for a credit, the system is recharging batteries.

I think one important consideration was missed. While you may not receive a feed in tariff when recharging your home batteries, you are able to draw on this energy from your batteries when your solar system is not generating power rather than drawing that energy from the grid, usually at a much higher rate than your feed in tariff.

Most households would be saving more by not drawing from the grid at all, rather than using feed in credit to offset against the electricity provider.

Let’s look at a very simple example and for this we will assume a feed in rate of 15c/kWh and a rate of 30c/kWh for your electricity use.

In a scenario where your solar system produces 10kWh of excess power during the day, you would earn 150cents in feed in. If you put it in your battery, you’d earn 0 cents. On the other hand, if you now need to draw 10kWh from the grid during the night, this will cost you 300cents. Because you have a feed in credit of 150cents, the net cost is 150cents. Great to be saving with solar even though you don’t have a battery.

Now let’s look at the scenario with a battery. If you draw 10kWh from your battery during the night, it’s costing you 0 cents. In this case you’ve actually saved 300cents in total.

The overall argument of the article was whether battery storage systems for solar systems are paying for themselves and this is certainly something that needs to be closely considered before buying a battery. Battery storage systems are still costing a considerable amount, unless you have access to a substantial rebate towards the purchase of the batteries such as currently in South Australia.

We will call you back as soon as possible. Please allow up to 12 hours for after hours, weekends and public holidays.

To Learn More about this promotion, leave your details and we’ll be in touch to let you know about all the ins and outs of this deal.